Home > About Us > Balco Team > Board of Directors 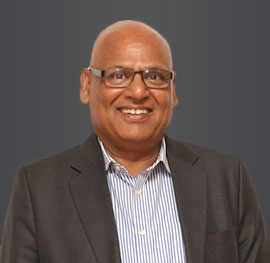 Mr. Sushil Kumar Roongta, has been on the Board of the Company since 31st January 2012 and as Chairman of the Company since 17th Oct 2014. He has done his BE (Electrical) from BITS Pilani and is a gold medalist in PGDBM (International Trade) from IIFT, New Delhi. He is also a fellow member of All India Management Association. Mr Roongta holds important positions in various apex chambers. Mr. Roongta is a Member of National Executive Committee of FICCI and National Council of ASSOCHAM and a Jury Member for various prestigious awards including Lakshmipat Singhania – IIM Lucknow Leadership Awards, BML Munjal Awards for excellence in learning and development, ICWAI National Awards for Excellence in Cost Management, AIMA Awards etc.

He is the recipient of a number of awards including SCOPE gold awards for Excellence & Outstanding Contribution to the Public Sector Management – Individual Category from 2007 to 2008. He is also a member of Corporate Social Responsibility and Nomination & Remuneration Committee of Board. 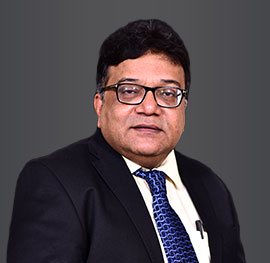 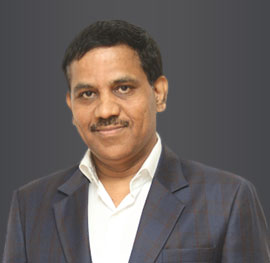 Mr. Tarun Jain, has been on the Board of the Company since March 2, 2001. He is member of Audit and finance Standing Committee of Company. Mr. Jain has over 26 years of experience in the corporate finance, audit and accounting, tax and secretarial practice, strategic financial matters, including corporate finance, corporate strategy, business development and mergers and acquisitions. 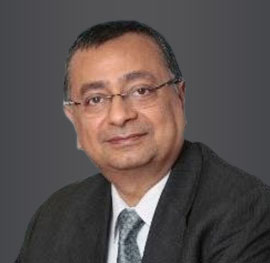 Mr. D.D. Jalan is pursuing an entrepreneurial stint and promoting start-ups thru angel network. He is also an Independent Director on some of the prominent Boards. In his previous role, he was the Group Chief Financial Officer of Vedanta Resources Plc and an Executive Director and CFO of Vedanta Ltd till his superannuation in Sept 2016. He is Chairman of Audit Committee and Nomination & Remuneration Committee of Board of Company. 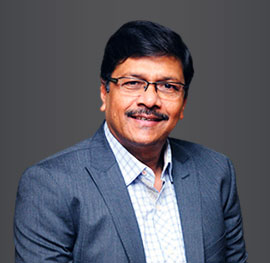 He is presently a member on the Board of the likes of Welspun Enterprises Limited, Berger Paints India Limited and was also on the Board of Unitech Limited where he was appointed by the GoI and Hon’ble Supreme Court of India.

In 1978, he attended Thapar Institute of Engineering & Technology, Punjab, to pursue Bachelor’s degree in Civil Engineering. In recognition of his work in civil and construction engineering, he was conferred with the title of Doctor of Philosophy (Honoris Causa) by the Chancellor, Singhania University, Rajasthan in 2013. 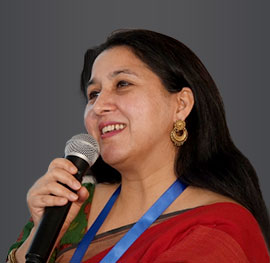 Ms. Nirupama Kotru, JS&FA, Ministry of Coal (MoC) (additional charge Ministry of Mines) has been appointed as government nominee Director in Balco on 4th August 2021. She is also on Board of Hindustan Zinc Limited.

Ms. Nirupama Kotru is an officer of the Indian Revenue Service (Income Tax) of the 1992 batch. Born on 28 January 1969, Nirupama Kotru has done her BA in Economics (Hons.) from St. Stephen’s College, Delhi University, and MA in Politics & International Relations from School of International Studies, Jawaharlal Nehru University, Delhi. Ms. Kotru has served in the Income Tax Department at Mumbai, Chennai, Delhi and Pune in various assignments and was involved in setting up of International Taxation Directorate of the Income Tax Deptt. As Director (E Governance) in the Ministry of Corporate Affairs, she administered the award-winning MCA21 corporate filing system. She was also instrumental in setting up the Indian Institute of Corporate Affairs at Manesar.

As Director (Films) in the Ministry of Information & Broadcasting, she looked after the administration of media units such as NFDC, Films Division, National Film Archive and the Directorate of Film Festivals, and all policy matters relating to films. Until recently she was posted as Joint Secretary in the Ministry of Culture, Govt of India. She brings with her varied experience in different fields of administration as well as taxation. 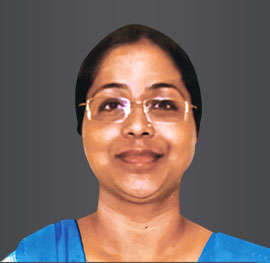 Ms. Farida M Naik was appointed on the Board in November 2022. Ms. Naik (CSS) is an alumnus of Sophia College, Mumbai from where she graduated in Psychology.

She is currently Joint Secretary in Ministry of Mines, Government of India. She has held various positions in different ministries and departments of Central Government, which includes her last stint as Joint Director of National Book Trust and Director in Ministry of Mines. She is also serving as a Director on the Board of Hindustan Zinc Limited and Bharat Gold Mines Limited. 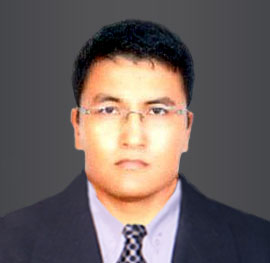 Mr. Mustaq Ahmad is an officer of Indian defence account service of 2006 batch. He is appointed on Board of Balco w.e.f. 20th August,2020. He holds bachelor and master’s degree in Law from the University of Delhi. 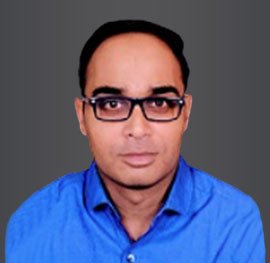 Mr. Sanjeev Verma is an IRSS (Indian Railway Stores Service) officer of the 2003-batch. He was appointed on the Board of the Company w.e.f. 26th December 2022. He is currently serving as Director in the Ministry of Mines since February 2019. He is an Engineering Graduate (B.Tech) in civil engineering from MINT, Jaipur. He also did training for the Management Development Programme. Mr. Verma has wide experience in dealing with the procurement of goods and services required for various users of Indian Railways.

Currently, as Director in the Ministry of Mines, he is looking after issues related to auction of mines, mineral concessions, and utilisation of DMF and implementation of PMKKKY scheme.

Mr. Verma is also a Director on the Board of Hindustan Copper Limited since August 2020.